4 Reasons to Move To Southwest Florida

There are many places in the world that people choose to move.  Southwest Florida is one of the best places to choose.  Here are a few reasons why.

Sure, June, July and August can get humid enough to make you think the whole state was slid inside a giant sauna. But the rest of the year is pretty pleasant. Most Floridians start complaining the weather is to cold if temperatures drop below 70. When it does get cold in the winter, it is usually a cold front that lasts a few day to a week, then the temperature goes right back up to pleasantly warm again.

For thew most part, Southwest Florida just gets a bunch of afternoon thunderstorms during the summer that can be intense and beautiful to watch, and usually roll through in a short amount of time. 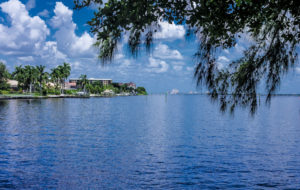 Southwest Florida has a unique culture that is different from any other place in the country. With farmland to the east, the Gulf of Mexico to the west, and the Everglades to the south, Southwest Florida can seem a bit isolated to outside forces. However, it’s culture is a mixture of Caribbean, colonial, pirate, and American.

The Caribbean influence comes from being the southern most mainland Florida communities on the west coast. We have simply adopted many of the cultural vibes of our island neighbors.

The colonial influence comes from still feeling separated from the rest of the country. Ft Myers, La Belle, Naples, these communities started out as isolated “colonies” and they steel feel that way today.

The tenacity and willpower of the Southwest Floridian draws from the heritage of the Pirates that used to frequent these waters. From Gasparilla to Anne Bonny and Calico Jack. Southwest Florida has been the place for people who march to their own drummer since before the United States was born.

However, once Florida became a part of the United States, Southwest Florida developed a deep American culture. Ft Myers was the winter home to the brilliant minds of American industry and science like Thomas Edison and Henry Ford. Many Southwest Florida families made their way here after World War 2 as the area was used to train many of our troops. A strong form of Patriotism has been interwoven with the other influences in this area to make it a uniquely American place.

Sure, Southwest Florida isn’t the least expensive place to live in the country. But it is a great value for your dollar. The average home price in Southwest Florida is about $200,000 and that is on par with the rest of the country, but a fraction of the price of many urban locations (like New York, Chicago, Los Angeles or San Francisco).

So with that “average” price, you get year round warmth, and easy access to rivers, lakes and beaches.

Florida also has a low 6% sales tax, and no state income tax. This landed Florida on Kiplinger’s list of 10 Most Tax-Friendly States for Retirees.

Now I just mentioned the rivers, lakes and beaches. This, combined with year round warmth, means Florida is a dream location for water-sports. Whether you like boating, fishing, SCUBA, sailing, or kayaking, Southwest Florida has the place for you.

Southwest Florida is also just a few short hours from theme parks in Orlando, sports teams in Tampa and Miami, and ports-of-call all around the state.

There are incredible hiking and birding trails, unbeatable cycling paths, and clubs for every sport and activity you can think of.

Overall, Southwest Florida may be the perfect place to move. But don’t tell everyone… 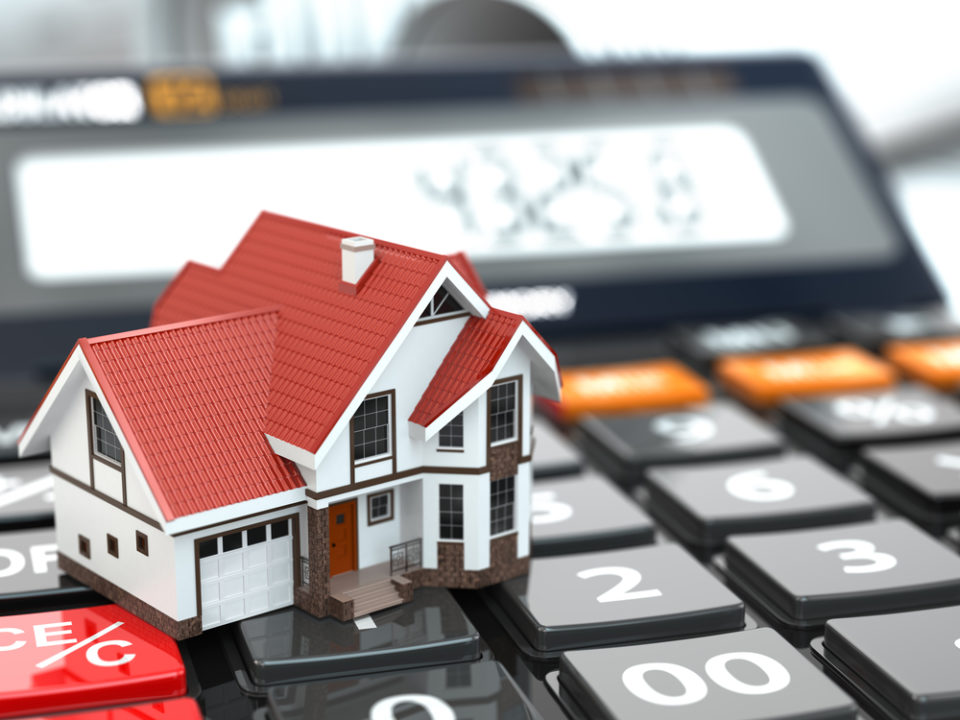 Is It A Buyers Market Or A Sellers Market? 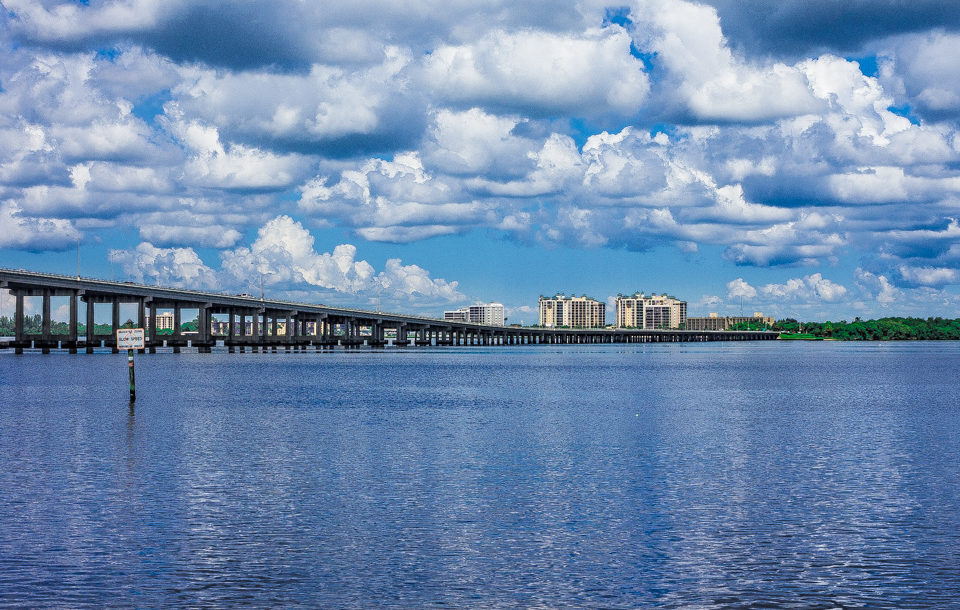 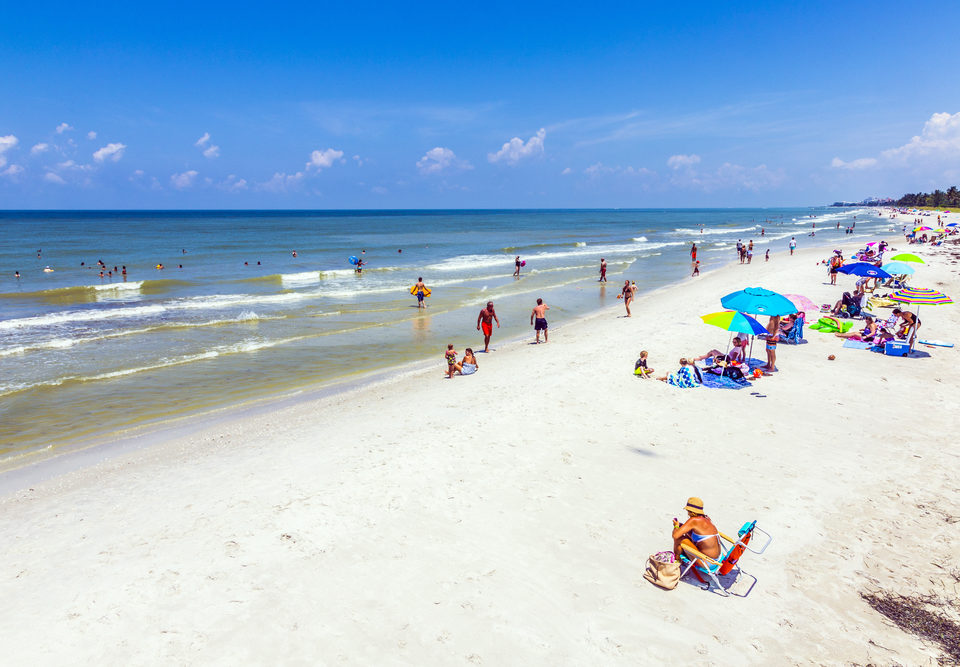 NAPLES, USA - JULY 27: people enjoy the beautiful public white beach at Naples Pier on July 27, 2013 in Naples, USA. The beach is lively and is lined with some of Naples' most luxurious homes, many visible from atop the pier

Why Naples Florida Is The Best Place To Retire